JPMorgan bought Frank from Javice in 2021 for $175 million and made her its managing director for student solutions.But according to the lawsuit, JPMorgan said that Javice sold them a lemon.

What are the basics?

Those emails allegedly revealed a scheme between Javice and a data science professor she hired to create fake customers to provide to the bank.“Javice chose to invent several million Frank customer accounts out of whole cloth,” the lawsuit said.In her countersuit, Javice’s legal team calls JPMorgan’s claims “groundless,” says the bank owes her money from the merger deal, and is required to pay her legal expenses. 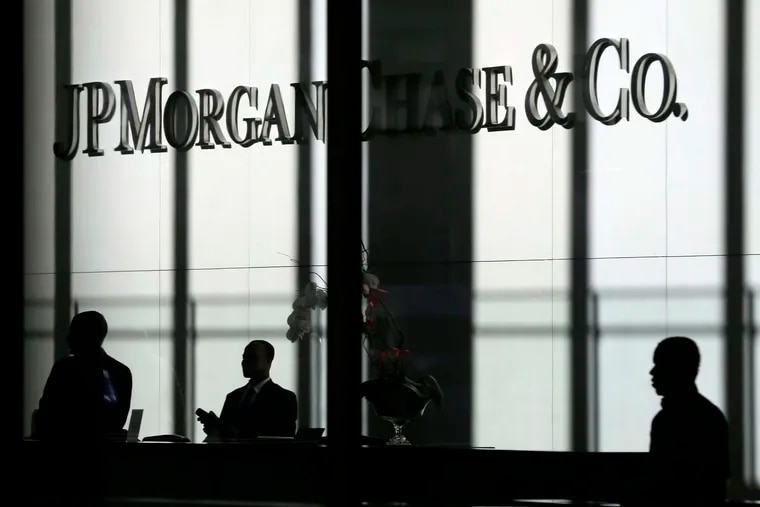 Who is Charlie Javice?

She attended a private high school in Westchester CountyIn 2017, her New York Times opinion piece about the Free Application for Federal Student Aid, a form known as FAFSA, it contained so many errors that it required a long correction. A year later, Yahoo ! Finance article touted Javice and Frank as the solution to student debt issues. She was also featured in Fast Company’s Most Creative People list.

The internet loves allegations of a girl boss con queen

“Please I need more goss about the (alleged) scam queen of JP Morgan,” one tweet said. “Whatever she may lack in fake total valuation, she makes up for with audacity and gumption.”Javice appears to have deleted her social media footprint, including previously listed Twitter and Instagram accounts. She has not spoken publicly about the lawsuits.